It’s been a pleasure to host Nonfiction Monday!  Here is the final roundup for the
February 25, roundup.

In the Nonfiction Picture Book category,

According to Jeff, "Henry and the Cannons is the story of a determined man who led a group in bringing 59 cannons to Boston from Fort Ticonderoga." I like Don Brown. He does a great job of making history accessible to younger readers.

"It's a terrific, fast read with great images, and it introduces the concept of staying healthy and safe. It shows kids that children all over the world do and need basically the same things to stay strong and healthy, but they go about it in different ways.” 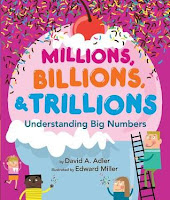 When I was younger, these were numbers that were barely used except when calculating distances in outer space. Today, these numbers are most commonly used in discussing money. Kids need to know them. Thanks, Abby.

"It's not a book you'll quote in a research paper, but it is a fun book that may inspire you to pick up some more on the topic." 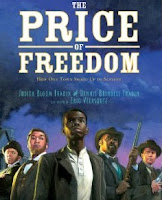 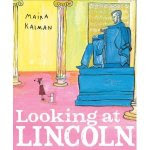 Her post "is a review of a stunning picture book about Lincoln.  It includes textbook-like facts along with commentary by the narrator.  The illustrations communicate emotion that can't be communicated with words." 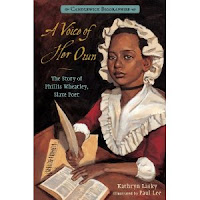 "This new Scholastic title will appeal to boys who want more information on the Vietnam War. It is graphically appealing and gives short biographies of major players."

Jennifer describes Boydguards! as "an interesting look at bodyguards through history, both male and female, with career advice for kids interested in this field and comic panels." 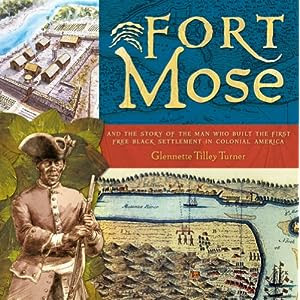 She's featuring this book "by Glennette Tilley Turner to highlight this important moment in history."

"I'm celebrating the SB&F Prizes for Excellence in Science Books on my blog over the next three weeks by giving away signed copies of the winners in the YA, middle grades, and picture book categories. (My own book, Citizen Scientists, won in the hands-on category.) The celebration starts this week with Terrie Williams' page-turner, THE ODYSSEY OF KP2. It's a great read for teens, particularly those with a scientific bent."

What we think often doesn't matter. If a nonfiction book has broad kid-appeal, then it's probably worth having in your library.

And last, but not least, in the biography category,

She notes that, "Pippin's inner strength and creativity shone throughout this book." Coincidentally, Jen Bryant was interviewed today on NPR's, Radio Times. Listen to the interview here: 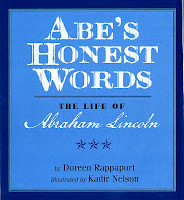 That's a wrap, everyone! Thanks so much for participating.